As discussed in one of my previous posts, the promotion of quackery is so ubiquitous in my town it’s become white noise for me. I mostly tune it out unless I’m personally asked my opinion. Often this promotion comes in the weekly newspaper, in the advertising-disguised-as-advice page “Ask the Expert.” Occasionally there are columns by financial advisors and home improvement experts, but by far the majority of “expert advice” comes from chiropractors, naturopaths, Chinese Medicine practitioners, and holistic nutritionists. One regular advertiser is a local who calls herself a “Divine Healer”. She has some initials after her name, none of which I can trace back to any actual licenced health profession, degree or diploma. Her services include reflexology, mediumship, craniosacral therapy, aromatherapy and card-reading. She also offers a special massage called “vibrational raindrop technique” which apparently involves the use of essential oils and tuning forks or singing bowls. This actually sounds like it might be kind of relaxing and entertaining. Something I would personally never pay the money for, but harmless, right? Earlier this year, however, a local public health nurse who I consider a kindred spirit based on our views of alternative medicine contacted me about the weekly claim. END_OF_DOCUMENT_TOKEN_TO_BE_REPLACED

It’s hard to believe that summer is actually winding down here in North America. Summer vacations are wrapping up and school is starting soon. The header image from today’s post is from i09, Gorgeous Vintage Advertisements for Heroin, Cannabis and Cocaine. Here’s some additional posts worthy of your attention: END_OF_DOCUMENT_TOKEN_TO_BE_REPLACED

And the involvement of a UK pharmacy in propagating this health harm. Unbelievable.

(Email readers can follow this link to see the embedded video).

Homeopathic “vaccines” are no alternative to vaccines at all. 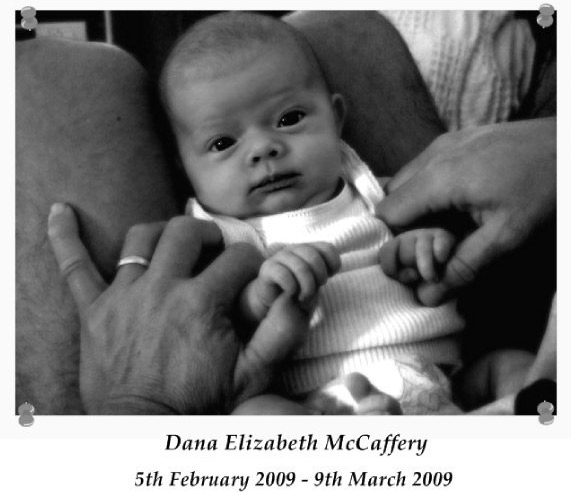 The risks we face in our lives have been utterly transformed by vaccines. With the exception of clean water, no other health intervention has been as effective: More than 20 million lives in the past 25 years have been saved. Our parents and grandparents faced the risk of illness and death from diseases like smallpox, diptheria, and polio as a fact of life. Mass vaccination completely eradicated smallpox, which had been killing one in seven children. Polio is next.  Public health campaigns have also eliminated diptheria, and reduced the incidence of pertussis, tetanus, measles, rubella and mumps dramatically. More than 100 million infants are now immunized against the most common preventable childhood illnesses each year, saving more than 2.5 million young lives each year.

Yet as long as there have been vaccines, there has been those that oppose them.  I’ve spent quite a bit of time outlining the tactics and tropes of the antivaccine movement as well as considering ways in which health professionals and science advocates can improve the way they respond to antivaccinationism. And this battle continues, after over 100 years of immunization, and over two dozen diseases becoming vaccine-preventable.

Debating antivaccinationists can be dispiriting, especially if you’re a health professional. Getting personal insults in your email regularly isn’t encouraging. Your peers may not share your understanding of the issue, and your passion for it. Personally, I see  vaccine advocacy as part of public health advocacy, and part of my responsibility as a health professional, a science advocate and a parent. I’ve spent a lot of time along with my fellow bloggers at Skeptic North and Science-Based Medicine discussing the tactics of the antivaccine movement, and helping to educate and motivate. There is evidence that antivaccinationists can influence vaccination decisions.  There are four main tactics that they use:

How do antivaccinationists attack? Viciously. Imagine you’re the parents of a child that died of a vaccine-preventable disease. And you’ve used this tragedy to publicly advocate for improved vaccination programs, which could have prevented the death of your child. What do you think the response would be? If you’re Toni and David McCaffery, parents of of Dana McCaffrey, this isn’t a thought exercise – it’s exactly what happened. Dana died at four weeks old of pertussis (whooping cough). The reaction from antivaccinationists? Heinous: END_OF_DOCUMENT_TOKEN_TO_BE_REPLACED

Remarkably, at the same time as Health Canada focuses on influenza education, flu shots, and other proven prevention measures, that same body has licensed 10 products with a homeopathic preparation called “influenzinum.”[8] According to providers, in­fluenzinum is for “preventing the flu and its related symptoms.”[9] Homeopathic vaccines are available for other infectious diseases as well. Health Canada licenses homeopathic preparations purported to prevent polio,[10] measles,[11] and pertussis.[12] Health Canada continues to assure Canadians that it tests products for safety and efficacy before allowing them to enter the market. All approved homeopathic products are given a DIN-HM number. The website states, “A NPN or DIN-HM means that the product has been authorized for sale in Canada and is safe and effective when used according the instructions on the label.”[13]

Pharmacist John Greiss compares Health Canada and the FDA and their action on opiates. The results are striking and reiterate the question above: Is Health Canada putting public health objectives above manufacturers? END_OF_DOCUMENT_TOKEN_TO_BE_REPLACED

Links, articles, and posts that may be of interest to SBP readers:

END_OF_DOCUMENT_TOKEN_TO_BE_REPLACED

In my last post, I introduced myself as a pharmacist in a small-ish town, eager to combat the growing acceptance of pseudoscience into the mainstream.  I love living where I live for a multitude of reasons.  But I’ve found it rather challenging to wave the flag of skepticism.  I have no problem displaying my preference for science-based medicine at my workplace, but outside of work a rather large road-block has emerged – social isolation.  While I have found a few kindred spirits in a public health nurse and a high school science teacher, they, too, remain relatively quiet about their skepticism.  I decided a few months ago to push the boundaries, and learned the hard way why others have been forced to keep quiet. END_OF_DOCUMENT_TOKEN_TO_BE_REPLACED

This is somewhat of an update to a prior post.
What do Tylenol, Excedrin Extra Strength, Nyquil Cold & Flu, Percocet, Vicodin, and Anacin Aspirin Free have in common? They all contain the drug acetaminophen. Taking multiple acetaminophen-containing drugs can be risky: while acetaminophen is safe when used at appropriate doses, at excessive doses, it is highly toxic to the liver. Take enough, and you’ll almost certainly end up hospitalized with liver failure. Acetaminophen poisonings, whether intentional or not, are a considerable public health issue. In the USA, poisonings from this drug alone result in 56,000 emergency room visits, 26,000 hospitalizations, and 458 deaths per year. [PDF] This makes acetaminophen responsible for more overdoses, and overdose deaths [PDF], than any other pharmaceutical product.

Last week, Johnson & Johnson announced that it’s lowering the maximum recommended daily dose for its flagship analgesic, Extra Strength Tylenol, from 8 tablets per day (4000mg) to 6 tablets per day (3000mg). Why? According to the manufacturer,

The change is designed to help encourage appropriate acetaminophen use and reduce the risk of accidental overdose.

END_OF_DOCUMENT_TOKEN_TO_BE_REPLACED 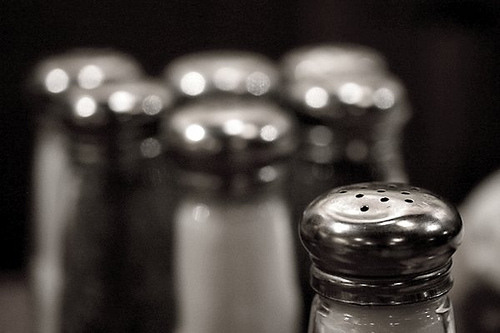 Judging by the recent press reports, the latest Cochrane review reveals that everything we’ve been told about eating salt, and cardiovascular disease, is wrong:

The Daily Mail: Cutting back on salt ‘does not make you healthier’ (despite nanny state warnings)

Scientific American: It’s Time to End the War on Salt

END_OF_DOCUMENT_TOKEN_TO_BE_REPLACED

In the long run, our odds of death are 100%. But what’s going to kill us? I really like this nice graphic from National Geographic, using stats from the US National Safety Council, which illustrates the big killers.

I find this graphic fascinating. Of course it doesn’t include every way to go – just some of the most and least common ways. It would be fascinating to see how this graphic has changed over time. Consider this: END_OF_DOCUMENT_TOKEN_TO_BE_REPLACED