I’ve been blogging for over three years and Cold-fX, a popular Canadian ginseng supplement, was one of the first topics I tackled. The omnipresent Canadian advertising, huge pharmacy presence, and impressive-sounding efficacy claims made it an ideal case study. Perhaps not surprisingly, when I reviewed the data, the results didn’t hold up:  I concluded that in a best case scenario, you’d need to take Cold-fX for four cold seasons (about 16 months) to prevent a single cold. And while the manufacturer claimed that Cold-fX could actually stop colds once they’d started, I noted that there was no published evidence to back up that claim. I concluded there was was little rationale to justify supplementing with Cold-fX. The published clinical evidence wasn’t persuasive, and the supplement is not inexpensive. The smarter strategy? Washing your hands regularly is clinically proven, and it’s a lot less expensive.

Since my review, the popularity of Cold-fX has continued unabated. And the manufacturer has branched out into all kinds of supplements: Cell -fX (shark cartilage), Cold Sore fX (bee propolis), Remember-fX (also ginseng), Memory-fX (more ginseng), and Immunity-fX (ginseng again, but with with reishi mushroom). Skeptical yet? So was CBC’s Marketplace, which scrutinized Cold-FX in a episode broadcast earlier this month. (I can’t embed the video, so you’ll need to watch the video at the CBC’s site.) For those of you that haven’t seen Marketplace, it’s a consumer affairs/consumer advocacy show that takes on medical topics from time-to-time. Last year it did an excellent investigation of the elaborate placebo system known as homeopathy. The producers are clearly science and consumer advocates, making natural health products low-hanging fruit. So Cold-fX was a fitting topic. Their investigation focused on several issues: END_OF_DOCUMENT_TOKEN_TO_BE_REPLACED 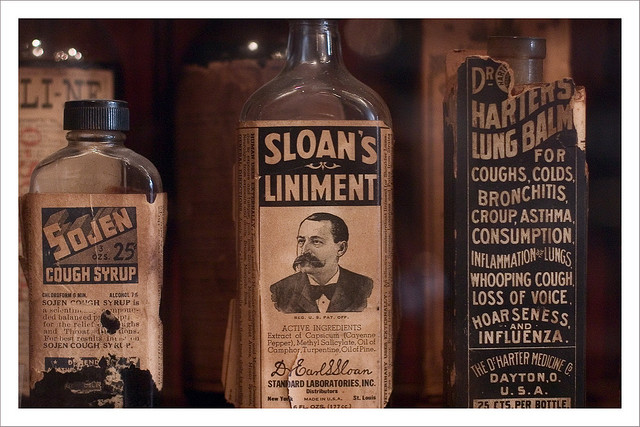 I was recently the guest of Desiree Schell on Skeptically Speaking, where we spent an hour discussing the prevention and treatment of the common cold. Here are some of the references and sources I cited or referred to during the discussion. So read along as you listen to the podcast. END_OF_DOCUMENT_TOKEN_TO_BE_REPLACED 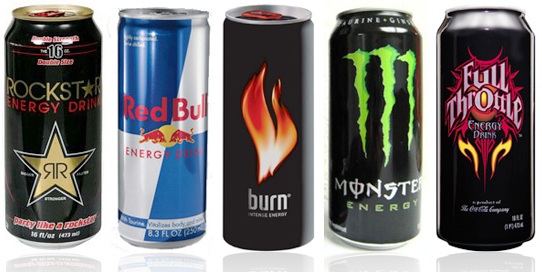 My stimulant of choice is coffee. I started drinking it in first-year university, and never looked back. A tiny four-cup coffee maker became my reliable companion right through graduate school. But since I stopped needing to drink a pot at a time, an entirely new category of products has appeared — the energy drink. Targeting students, athletes, and others seeking a mental or physical boost, energy drinks are now an enormous industry: from the first U.S. product sale in 1997, the market size was $4.8 billion by 2008, and continues to grow. (1) END_OF_DOCUMENT_TOKEN_TO_BE_REPLACED