And the involvement of a UK pharmacy in propagating this health harm. Unbelievable.

(Email readers can follow this link to see the embedded video).

Homeopathic “vaccines” are no alternative to vaccines at all. 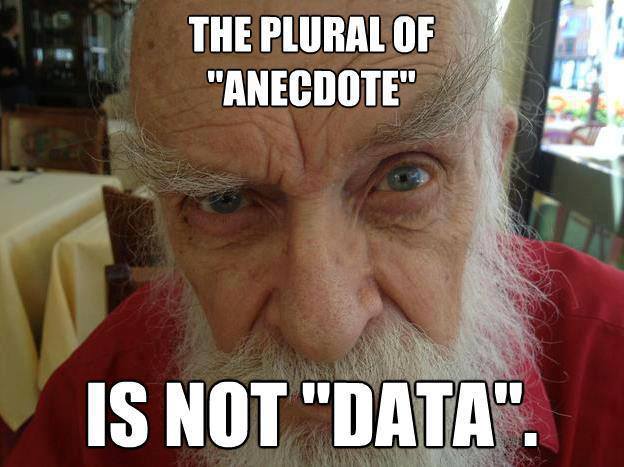 Thanks to : Refutations to Anti-Vaccine Memes

Columns and posts to challenge, infuriate, and delight the SBP fan…

END_OF_DOCUMENT_TOKEN_TO_BE_REPLACED

When you pick up a bottle of supplements, should you trust what the label says? While there is the perception that supplements are effective and inherently safe, there are good reasons to be skeptical. Few supplements are backed by good evidence that show they work as claimed. The risks of supplements are often not well understood. And importantly, the entire process of manufacturing, distributing, and marketing supplements is subject to a different set of rules than for drugs. These products may sit on pharmacy shelves, side-by-side with bottles of Tylenol, but they are held to significantly lower safety and efficacy standards. So while the number of products for sale has grown dramatically, so has the challenge to identify supplements that are truly safe and effective. END_OF_DOCUMENT_TOKEN_TO_BE_REPLACED

The problem, of course, is there’s no reliable evidence that homeopathy works, nor any plausible reason to think that it even could work. In commercial contexts, that’s pretty bad. And it’s worse still when the company selling the stuff is a company people rely on for competent health advice, and when that company leverages the credibility of a licensed health profession to promote bogus wares.

The commercial world is full of scams, and all too often people with something to sell have unwarranted faith in their products. Greed and ignorance are nothing new, but that doesn’t mean they are excusable. Companies that claim not just to provide a product, but to educate and take care of consumers, ought to do better. They should do their best to sell only those products that they, and their customers, are justified in believing in.

Telling someone who trusts you that you’re giving them medicine, when you know you’re not, because you want their money, isn’t just lying–it’s like an example you’d make up if you had to illustrate for a child why lying is wrong. 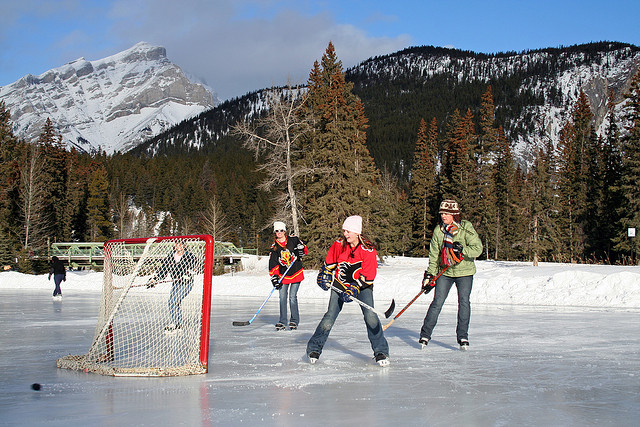 Links, posts, and articles of interest to SBP readers: END_OF_DOCUMENT_TOKEN_TO_BE_REPLACED 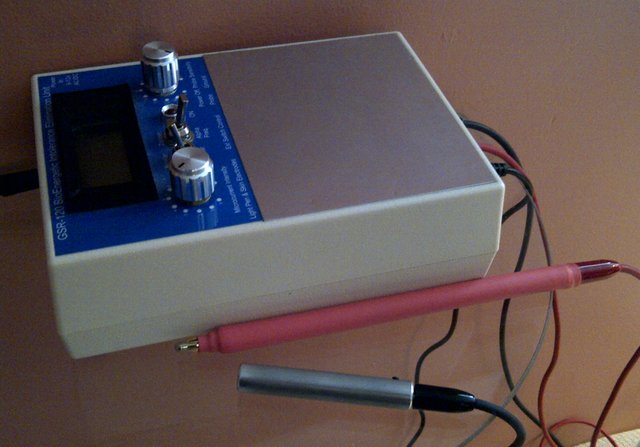 Caution! The GSR-120 is an uproven allergy treatment

As the trend of fake food allergies and fake food intolerances has begun to permeate pharmacy practice, I’ve become much more attuned to allergy pseudoscience. As I have pointed out before, there are scientific ways to diagnose and treat allergies, and then there are the methods used by “alternative” health practitioners, which are neither accurate nor effective. It’s not only naturopaths – there is a wide field of different practices, all claiming the ability to identify and treat allergies. These methods lack scientific substantiation – some prefer to redefine the word allergy:

A Holistic Allergist uses a new definition of allergy: “A bioenergetic counteraction to a given substance resulting in abnormality”.

It’s strategy first documented in Lewis Carroll’s Through the Looking-Glass:

“When I use a word,’ Humpty Dumpty said in rather a scornful tone, ‘it means just what I choose it to mean — neither more nor less.” END_OF_DOCUMENT_TOKEN_TO_BE_REPLACED

You may consider yourself a critical thinker and scientific skeptic, but do you have any blind spots? I’ve had a skeptical perspective for a long time (my teenage cynicism wasn’t just a phase) but the framework for my thinking has developed over years. Professionally, the blind spot that the pharmacy profession has towards supplements and alternatives to medicine was only clear after I spent some time working in a pharmacy with thriving homeopathy sales. In looking for some credible evidence to guide my recommendations, I discovered there was quite literally *nothing* to homeopathy. Once I discovered blogs like Respectful Insolence, the critical thinking process, and scientific skepticism, took off from there. END_OF_DOCUMENT_TOKEN_TO_BE_REPLACED