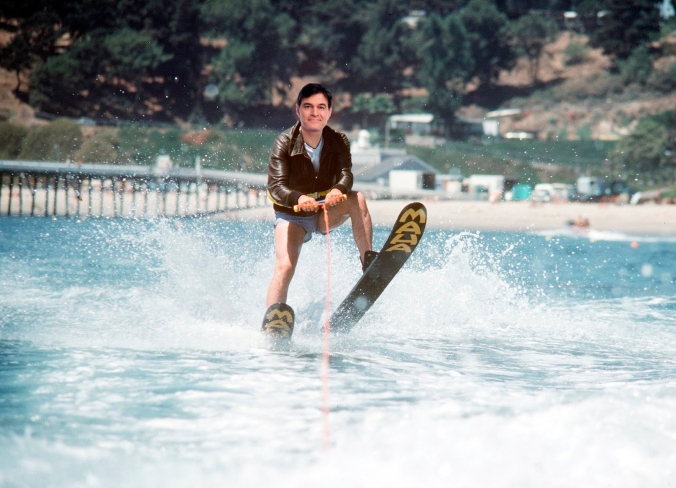 It was bound to happen. It’s that moment in a television show when the deterioration is irreversible. For the popular 1970’s television sitcom Happy Days, it was when a water-skiing Fonzi literally jumped over a shark. And I think it may finally have happened with the Dr. Oz show. From a scientific credibility perspective, The Dr. Oz show is past the point of no return. END_OF_DOCUMENT_TOKEN_TO_BE_REPLACED 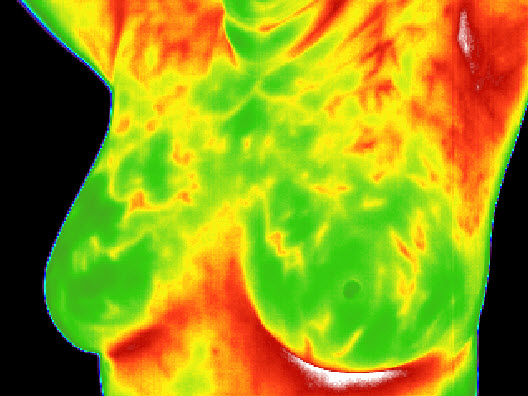 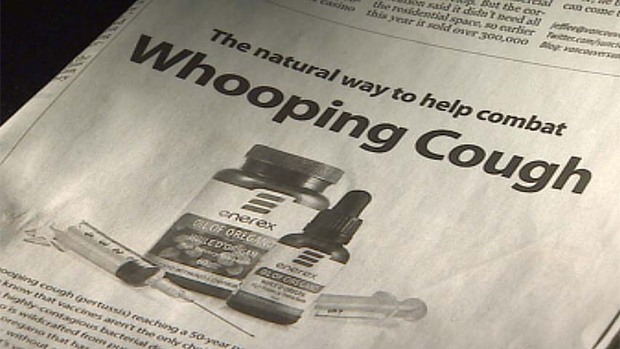 One of the terms that you’ll see used to describe health quackery, scams and pseudoscience is “snake oil”. Snake oil was a real product, sold in the early 19th century as a cure-all elixer in the “patent medicine” era. Popularized in movies, the snake-oil salesman would pull into town, and start the hard sell for his product that was promised to CURE everything from aches and pains to sore throats and dislocations. The original products apparently did contain snake, but soon other products appeared on the market that didn’t even contain any snake – they were an assortment of ingredients concocted to smell medicinal and seem medicinal, but had no therapeutic effects. These small-town sideshows would hype the products and try to sell as much as possible. In 1905 an article in Colliers exposed the patent medicine industry for what it was – health fraud. The Pure Food and Drugs Act (in the USA) followed, and eventually, modern drug regulations emerged as we know them today.

Case closed? Not quite. As a consequence of regulators worldwide implementing lower regulatory standards for supplements and natural health products, snake oil is back on the shelves. I highlighted this recently when I somewhat facetiously asked Is there anything the Natural Health Products Directorate Won’t Approve? After all, when sugar pills are approved as an insect repellant, how much more ludicrous can you get? But I was proved wrong, when Dianne Sousa pointed out that Health Canada has also approved homeopathic rabbit anus as “safe and effective”. END_OF_DOCUMENT_TOKEN_TO_BE_REPLACED 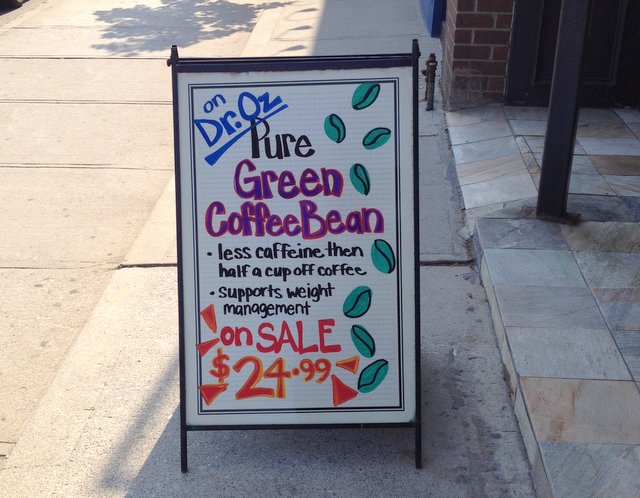 I can’t keep up with Dr. Oz. Just when I thought the latest weight loss miracle was raspberry ketone, along comes another panacea promising results with no effort. This time, it’s green coffee beans.

Everyone knows Dr. Oz, now. Formerly a guest on Oprah, he’s got his own show which he’s built into what’s probably the biggest platform for health pseudoscience and medical quackery on daytime television. In addition to promoting homeopathy, he’s hosted supplement marketer Joe Mercola several times to promote unproven supplements. He has been called out before for promoting ridiculous diet plans, and giving bad advice to diabetics. And don’t forget his failed attempt to actually demonstrate some science on his show, when he tested apple juice for arsenic which prompted a letter from the FDA about his shoddy methodology. His extensive track record of terrible health advice is your caution not to accept anything he suggests at face value. Yet it continues to frustrate me that pharmacies see his endorsements as a boon for sales of supplements, rather than what they really are  – an obstacle to science-based health care. So when the sign in front of my local pharmacy started advertising “Green coffee beans – as seen on Dr. Oz”, I tracked down the clip in question. The last time I saw Dr. Oz in action when when he had Steven Novella from the Science-Based Medicine blog as a guest, where there was actually a exchange (albeit brief) about the scientific evidence for alternative medicine. Replace Dr. Novella with a naturopath, and you get this: END_OF_DOCUMENT_TOKEN_TO_BE_REPLACED