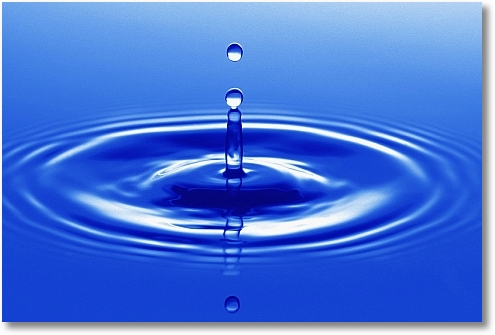 Is it ethical for a pharmacist to knowingly sell a mislabeled product – one that contains no active ingredient, and has been demonstrated to be no more effective than a placebo? That’s the question being asked by Dr. Chris MacDonald over at the Business Ethics blog today:

If someone selling something believes that it doesn’t work, should they tell you so? Does it matter if the person doing the selling is a licensed professional, someone with advanced training and a sworn duty to promote the public good?

Dr. MacDonald is referring to the fallout from the UK Parliament’s Science and Technology Committee Evidence Check on Homeopathy, which I’ve blogged about previously. As I pointed out in yesterday’s post, the regulatory body for pharmacists in Northern Ireland is acting on this report, and has proposed that patients be told that homeopathic products do not work, other than having a placebo effect.

Importantly, the Evidence Check made specific recommendations about pharmacies and pharmacists. Recall that Boots, Britain’s leading pharmacies, admitted to selling homeopathy simply because of consumer demand, despite the fact that there’s ample evidence to demonstrate homeopathy is a placebo treatment:

It is about consumer choice for us. A large number of our consumers actually do believe they are efficacious, but they are licensed medicinal products and, therefore, we believe it is right to make them available.

We would contest it is better for the patient for pharmacists to be present […] because they are able, if appropriate, to offer advice to that patient, and there are two things that are important. It is important that patients should realise there is not any evidence for the particular preparations and, also, it gives the pharmacist an opportunity to ensure that the patient is not actually taking something unnecessary.

The committee rejected this argument, noting that the only advice an ethical pharmacist could give would be that the products are placebos. The Committee went on to make the following recommendations (bolding in original):

What do you think? Is the sale of homeopathy in pharmacies appropriate and ethical? What does it say about the profession of pharmacy? Did the committee strike the right balance between the right of a pharmacy acting as a commercial enterprise, and the pharmacist’s responsibility to put the patient’s interest first? Is it more acceptable to sell homeopathy if it’s clearly labelled as a placebo?

Your comments are welcome, and I’ll revisit this topic in the future. Head over to Dr. MacDonald’s blog and share your perspective, too.